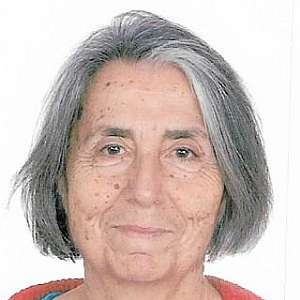 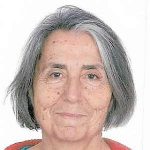 After taking graduate courses, (1961-1964)in Athens at the research center Demokritos, I became an experimental particle physicist, helping to build up the high energy group  at the center, which  by 1995 was composed of 15 people at various levels.

I got my doctorate from Ioannina University in 1977 and have been collaborating in bubble chamber experiments at CERN since 1969. I participated beginning in 1980 in a large experiment at LEP, (Aleph), and helped in preparing for an experiment with the Large Hadron Collider (CMS).

In general, my work was in neutrino physics and lepton interactions. I have spent over seven years of my life in Geneva, working on the experiments there. In 1995 I became head of the group at the center, (official title was “director of research”) until retirement in 2000 (as a civil servant after 35 years retirement was obligatory).

For some years now I spend time answering physics questions on a site called http://physics.stackexchange.com/ under the pseudonym Anna V.  This makes me read up on subjects of cosmology and quantum mechanics and keeps the little white cells working ( women , it has been found have white, not grey cells J ). I also try to keep up with the progress in  research going on at LHC in my old experiment, CMS