The proton-proton collisions at the LHC are recorded at four locations around the accelerator ring, corresponding to the positions of four gigantic particle detectors – ATLAS, CMS, ALICE and LHCb. The two biggest experiments, ATLAS and CMS, are managed by large teams of experts from around the world, who jointly operate the detector and collect and analyse the data it produces. The INPP HEP group participates in the two general purpose LHC experiments: 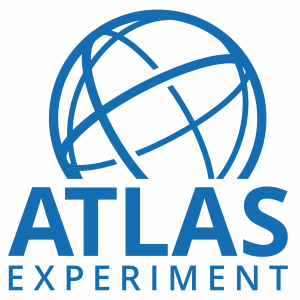 Elementary particle Physics research is conducted at INPP-NCSR Demokritos at both the experimental and theoretical levels. It concerns the SU(3) x SU(2) x U(1) structure of the three fundamental interactions of QCD and Electroweak dynamics of the elementary constituents of matter such as the observed quarks, leptons , the newly discovered Higgs particle and gauge intermediate bosons (Ws and Z, photons and gluons) . It involves the search for novel particle states, (axions ,wimps,ALPs ), new symmetries( gauge and supersymmetry), the physics of massive neutrinos and possible large extra dimensions.

The theoretical High energy group investigates a broad spectrum of theoretical issues concerning the fundamental principle structure of the physics of the standard model and beyond such as:

In the framework of holography (Ads/CFT) and its unification with the other three gauge interactions (superstrings and M-theory, Matrix models) a wealth of methods and concepts from quantum information theory, quantum chaos merge to probe physics at the Planck scale.