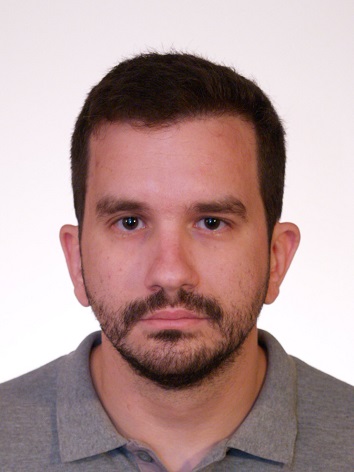 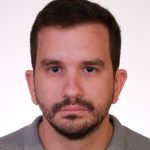 During his bachelor studies he participated in the Cosmic Rays group of the University of Athens under Prof. E.C. Mavromichalaki studying geomagnetic storms and completed an internship at the Tandem Laboratory of N.C.S.R. “Demokritos” studying X-Ray Fluorescence, PIXE and PIGE methods of sample analysis.

During his master studies he participated in the APAPES group (Atomic Physics with Accelerators, Projectile electron Spectroscopy), an atomic physics group hosted at the tandem laboratory of N.C.S.R. “Demokritos”, where he designed and supervised the construction and installation of an ion post-stripper on the system of the tandem Van de Graaff accelerator, under the supervision of Prof. Theo Zouros.

Currently he is a member of the APAPES group and his research focuses on  the field of accelerator-based atomic physics at the 5.5 MV tandem accelerator at the Institute of Nuclear and Particle Physics at the National Center for Scientific Research – “Demokritos” in Athens, where a beam line dedicated to atomic physics has been developed and a unit for the high resolution Auger spectroscopy of Projectile Ions has been setup funded through the program APAPES (ESPA 2007-2013).